I received an email from a distraught woman recently. While I read her message, two things struck me hard. First, her husband wanted her to stop her promising career despite his inability to support their family with his income. Second, which really alarmed me, was that her husband pointed a gun on her when she refused to relent to her husband’s wish. What made it worse was he didn’t care at all about the kids witnessing his violence towards their mother.

On the same vein, I also received an email from an elderly woman who felt tormented about her daughter’s plight. The aged mother has allegedly saw bruises on her daughter’s legs. She shared that her daughter phoned them while her husband beat her up.

These are not the only times that I exchange personal messages from these women. That is why because of these, I felt compelled to share about the law that is protecting women and their children from violence. Yes, we have that law known as “Anti-Violence Against Women and their Children Act of 2004.” It is a law protecting women from their husband’s emotional, physical, and psychological abuse.

What is Violence Against Women and their Children

Violence against women and their children refers to any act or a series of acts committed by any person against a woman who is his wife, former wife, or against a woman with whom the person has or had a sexual or dating relationship, or with whom he has a common child, or against her child whether legitimate or illegitimate, within or without the family abode, which result in or is likely to result in physical, sexual, psychological harm or suffering, or economic abuse including threats of such acts, battery, assault, coercion, harassment or arbitrary deprivation of liberty. It includes, but is not limited to, the following act

Forms of Violence Against Women and their Children

VAWC includes, but is not limited to, the following act:

A. “Physical Violence” refers to acts that include bodily or physical harm;

B. “Sexual violence” refers to an act which is sexual in nature, committed against a woman or her child. It includes, but is not limited to:

a) Rape, sexual harassment, acts of lasciviousness, treating a woman or her child as a sex object, making demeaning and sexually suggestive remarks, physically attacking the sexual parts of the victim’s body, forcing her/him to watch obscene publications and indecent shows or forcing the woman or her child to do indecent acts and/or make films thereof, forcing the wife and mistress/lover to live in the conjugal home or sleep together in the same room with the abuser;

c) Prostituting the woman or child.

C. “Psychological violence” refers to acts or omissions causing or likely to cause mental or emotional suffering of the victim such as but not limited to intimidation, harassment, stalking, damage to property, public ridicule or humiliation, repeated verbal abuse and marital infidelity. It includes causing or allowing the victim to witness the physical, sexual or psychological abuse of a member of the family to which the victim belongs, or to witness pornography in any form or to witness abusive injury to pets or to unlawful or unwanted deprivation of the right to custody and/or visitation of common children.

D. “Economic abuse” refers to acts that make or attempt to make a woman financially dependent which includes, but is not limited to the following:

1. Withdrawal of financial support or preventing the victim from engaging in any legitimate profession, occupation, business or activity, except in cases wherein the other spouse/partner objects on valid, serious and moral grounds as defined in Article 73 of the Family Code;

2. Deprivation or threat of deprivation of financial resources and the right to the use and enjoyment of the conjugal, community or property owned in common;

Acts of Violence Against Women and Their Children

The crime of violence against women and their children is committed through any of the following acts:

(a) Causing physical harm to the woman or her child;

(b) Threatening to cause the woman or her child physical harm;

(c) Attempting to cause the woman or her child physical harm;

(d) Placing the woman or her child in fear of imminent physical harm;

(1) Threatening to deprive or actually depriving the woman or her child of custody to her/his family;

(3) Depriving or threatening to deprive the woman or her child of a legal right; and

(f) Inflicting or threatening to inflict physical harm on oneself for the purpose of controlling her actions or decisions;

(h) Engaging in purposeful, knowing, or reckless conduct, personally or through another, that alarms or causes substantial emotional or psychological distress to the woman or her child. This shall include, but not be limited to, the following acts:

(1) Stalking or following the woman or her child in public or private places;

(2) Peering in the window or lingering outside the residence of the woman or her child;

(3) Entering or remaining in the dwelling or on the property of the woman or her child against her/his will;

(4) Destroying the property and personal belongings or inflicting harm to animals or pets of the woman or her child; and

(5) Engaging in any form of harassment or violence.

(i) Causing mental or emotional anguish, public ridicule or humiliation to the woman or her child, including, but not limited to, repeated verbal and emotional abuse, and denial of financial support or custody of minor children of access to the woman’s child/children. 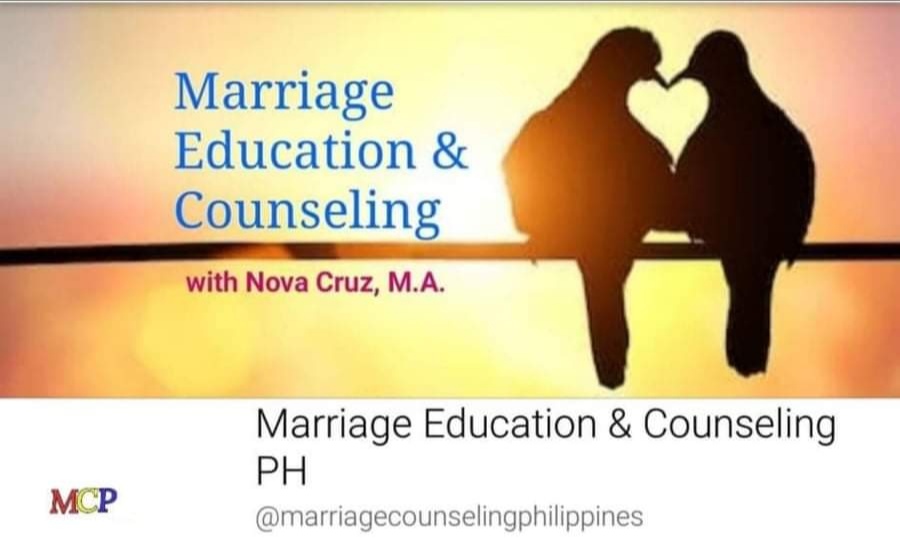